This is one of Mrs J’s coworkers from back when she was volunteering at a local shelter. I ran across it this morning at it brought a smile, just like the last time. Had an interesting weekend.

You know…the ducks were one thing…but reptiles are a bridge too far. I found this guy while gardening. He/she crawled right into my hand. Luckily I have a 13-yr old niece who is wild about reptiles (and has a bearded dragon). I texted her a photo, she told me it was a chameleon. Clearly well taken care of and very, very lost. END_OF_DOCUMENT_TOKEN_TO_BE_REPLACED

Ginger Boy and Ollie are best of friends.  They were both abandoned at different neighbor’s homes, at different times.  Both neighbors brought them to MrsJ’s attention,  knowing she was a volunteer at a local shelter.  Ginger was one of a litter, but he escaped the initial round up. 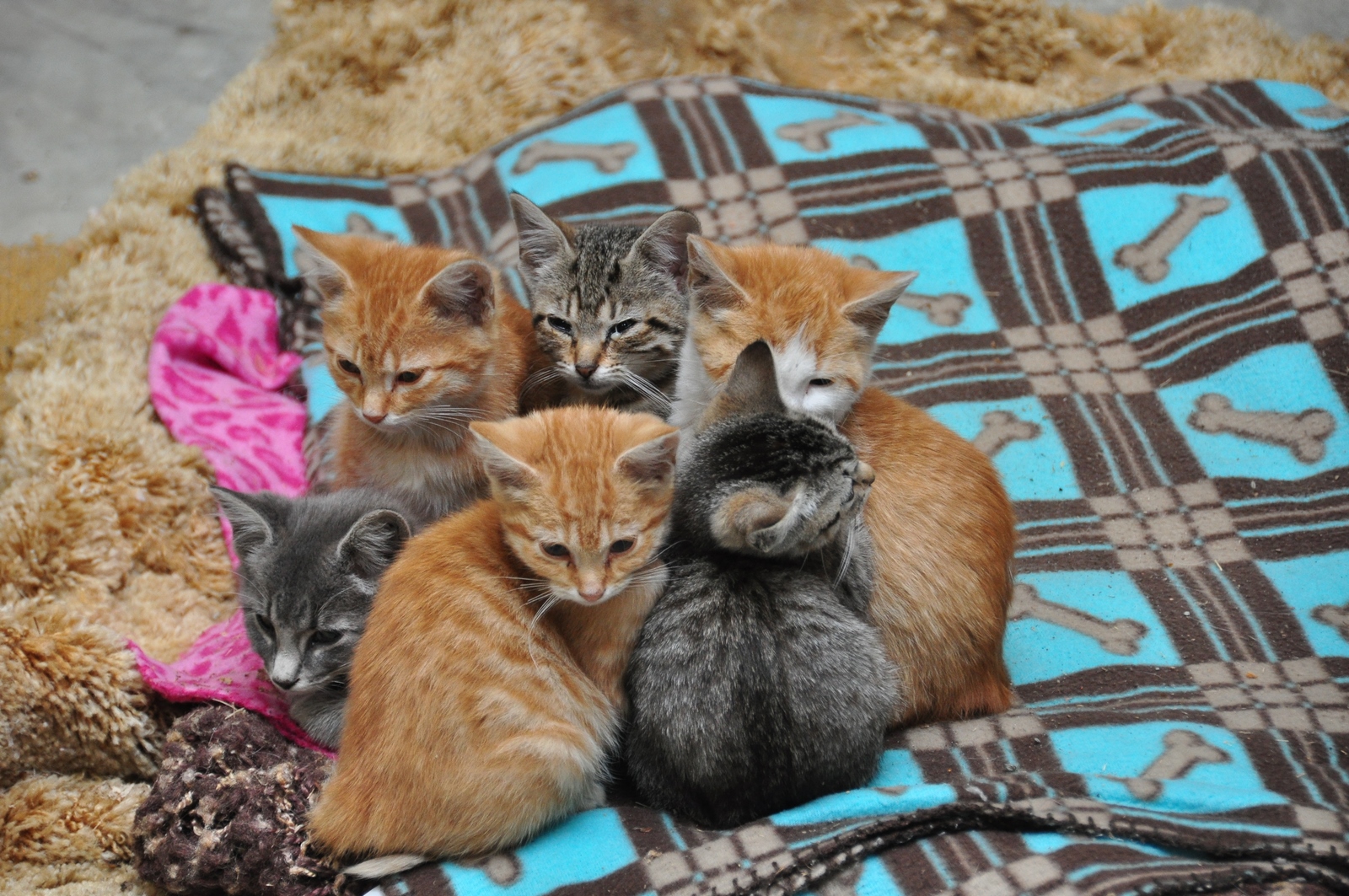 The next day the neighbor called and said we had missed one. The lone holdout was Ginger Boy.  These are his siblings on the night before they were taken to the shelter.  They were quickly adopted. 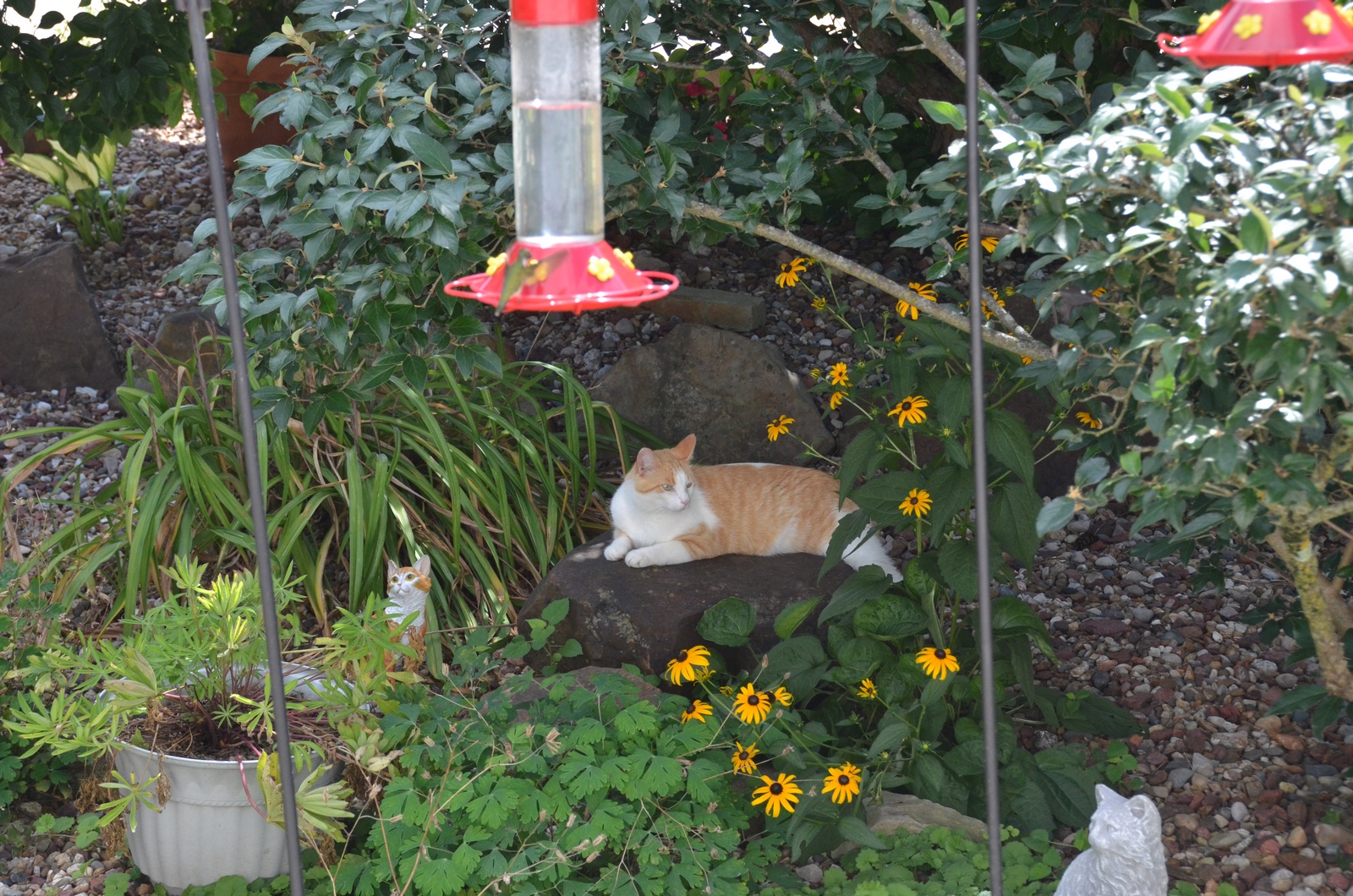 Ginger has fit right in with the rest of the crew.  Homer still tries to assert himself over him but they rarely get into anything serious.  The hummers are hitting the feeders heavily now, and will continue to do so through August.  We have five feeders up and refill them nearly everyday.

Moar Gumbo!  This one is shrimp and crab, with the last of the dark meat turkey.  When folks ask for recipes I usually point them to NOLA Cuisine.  That is for chicken and andouille but there are links there for his Cajun/Creole recipe page.  I would encourage y’all to go there. 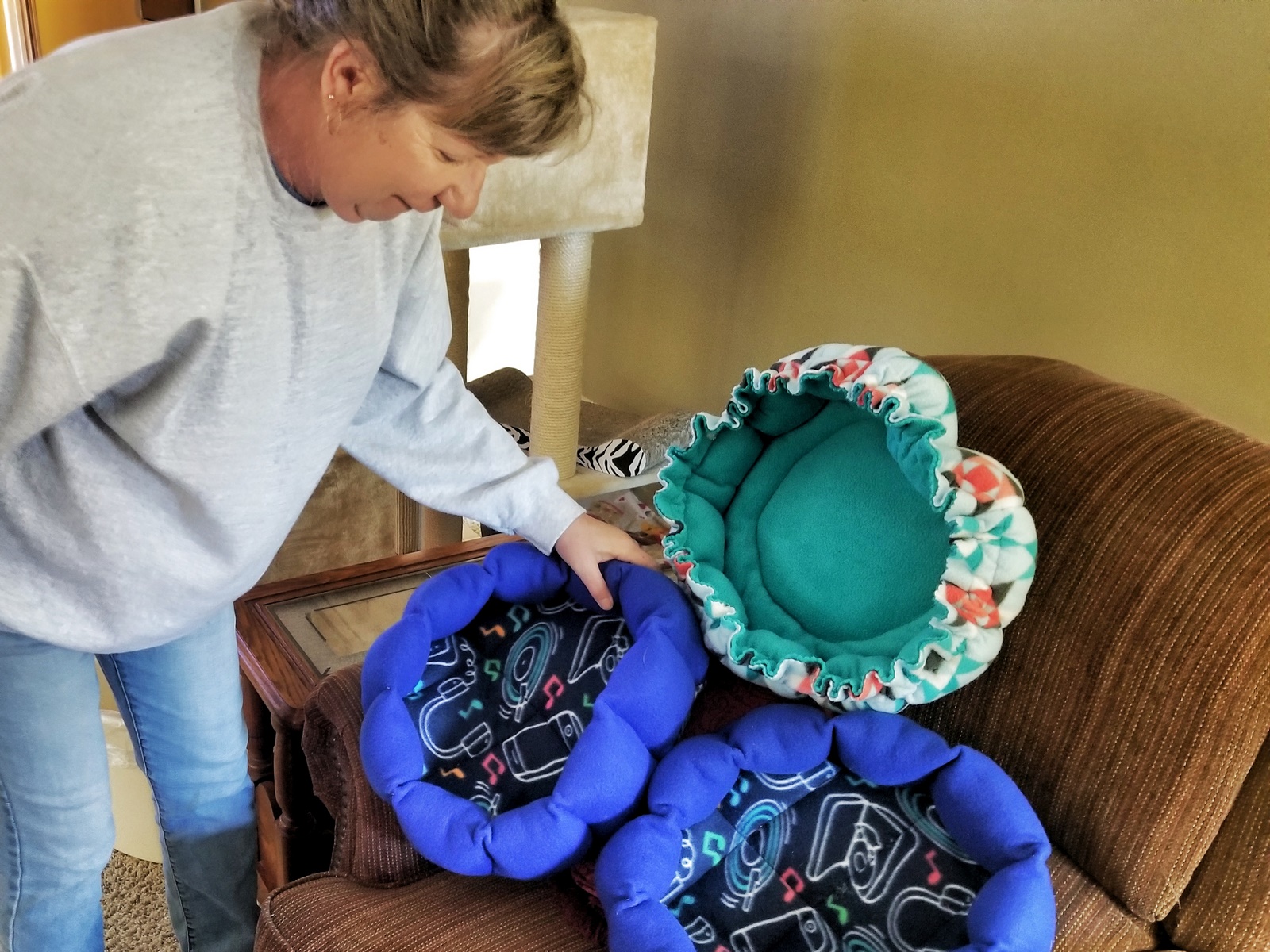 Mrs J brought some small pet beds up from her sewing room for a quick wash and fluffing in the dryer, they will go with her to the shelter when she pulls her next shift.  The top one is called a “cuddle cup” and the other two are “pumpkin” beds.  Patterns are available online. 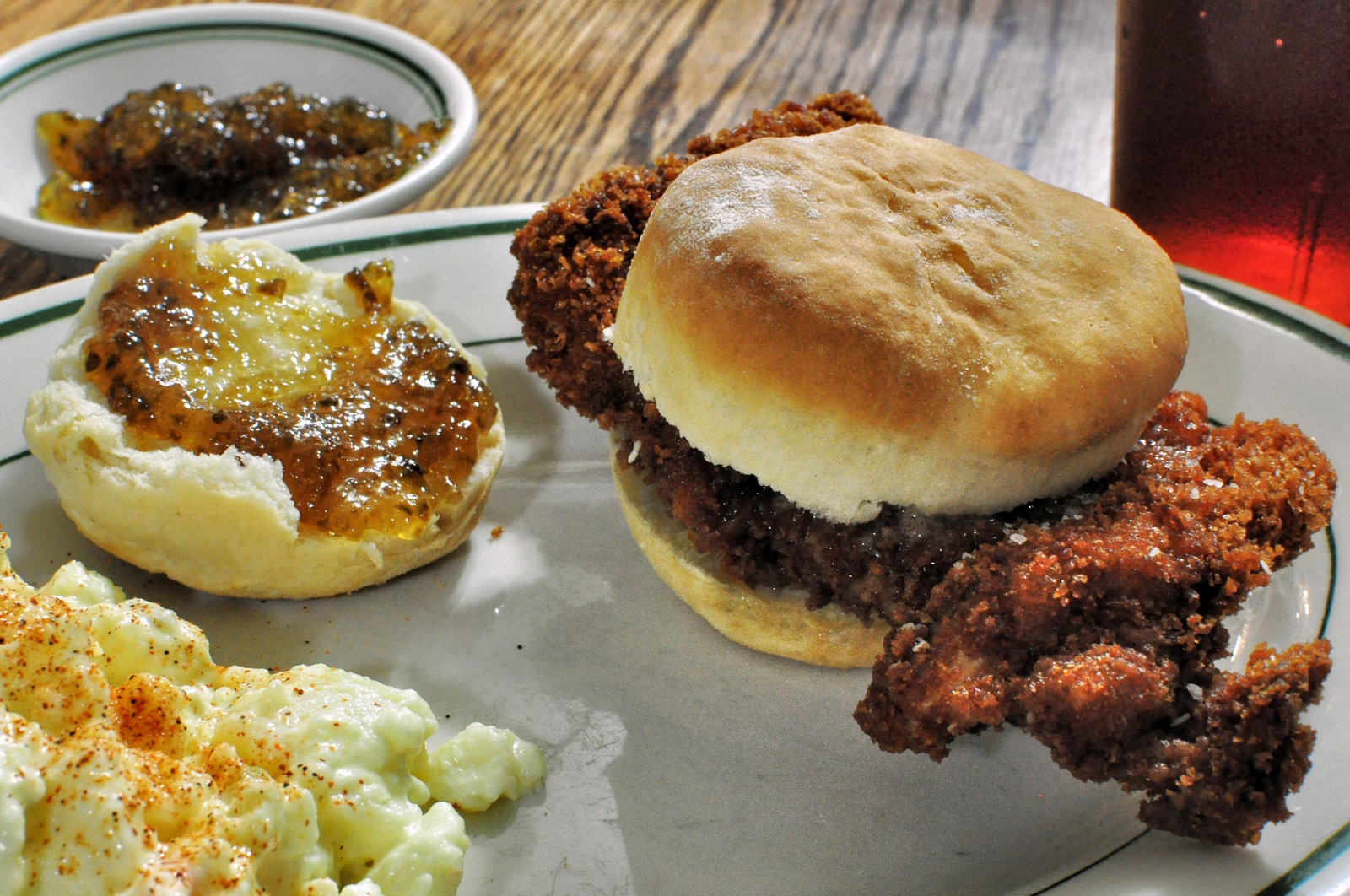 Chicken biscuits!  These are from a recipe in the food section of the NY Times.  The biscuit recipe seems familiar:

I could have gotten 10 or more by rolling the dough a tad thinner, the ones I made by rerolling the scraps were especially thick and nearly toppled themselves in the oven.

There was a bit of dough left over even after rolling out the scraps from cutting out the biscuits.  I like to make cinnamon rolls from that.  Just roll the dough fairly thin, brush with melted butter, and cover with a thick coat of cinnamon sugar.  Roll into a long tube and slice that into little wheels, drizzle with more butter, and bake them along with the biscuits.

Kroger offers these telera slider rolls as a “take-and-bake” item – they are sold par-baked and just need a finish.  They are a smaller version of these rolls.  The crispy crust holds them together very well when making sammiches that are very juicy, like sloppy joes or Italian beef.  Of course, they are good for little cheeseburgers, too. 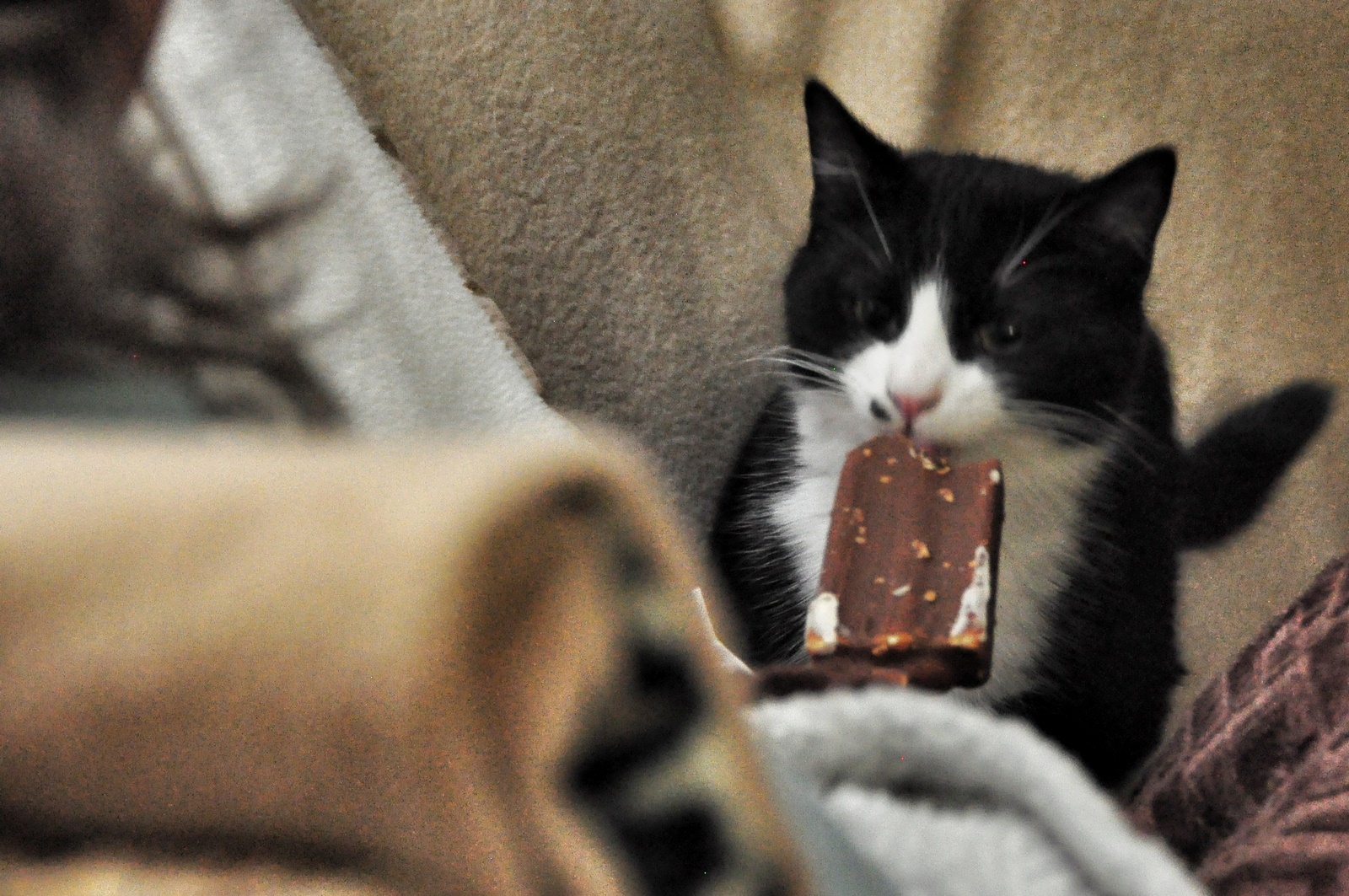 Cookies!  These are those very tasty chocolate chip oatmeal coconut raisin cookies, the recipe does not say raisins but I like them so I added a handful.  And nobody does chocolate chunks anymore, all the cool kids are into the very retro and hip chips. 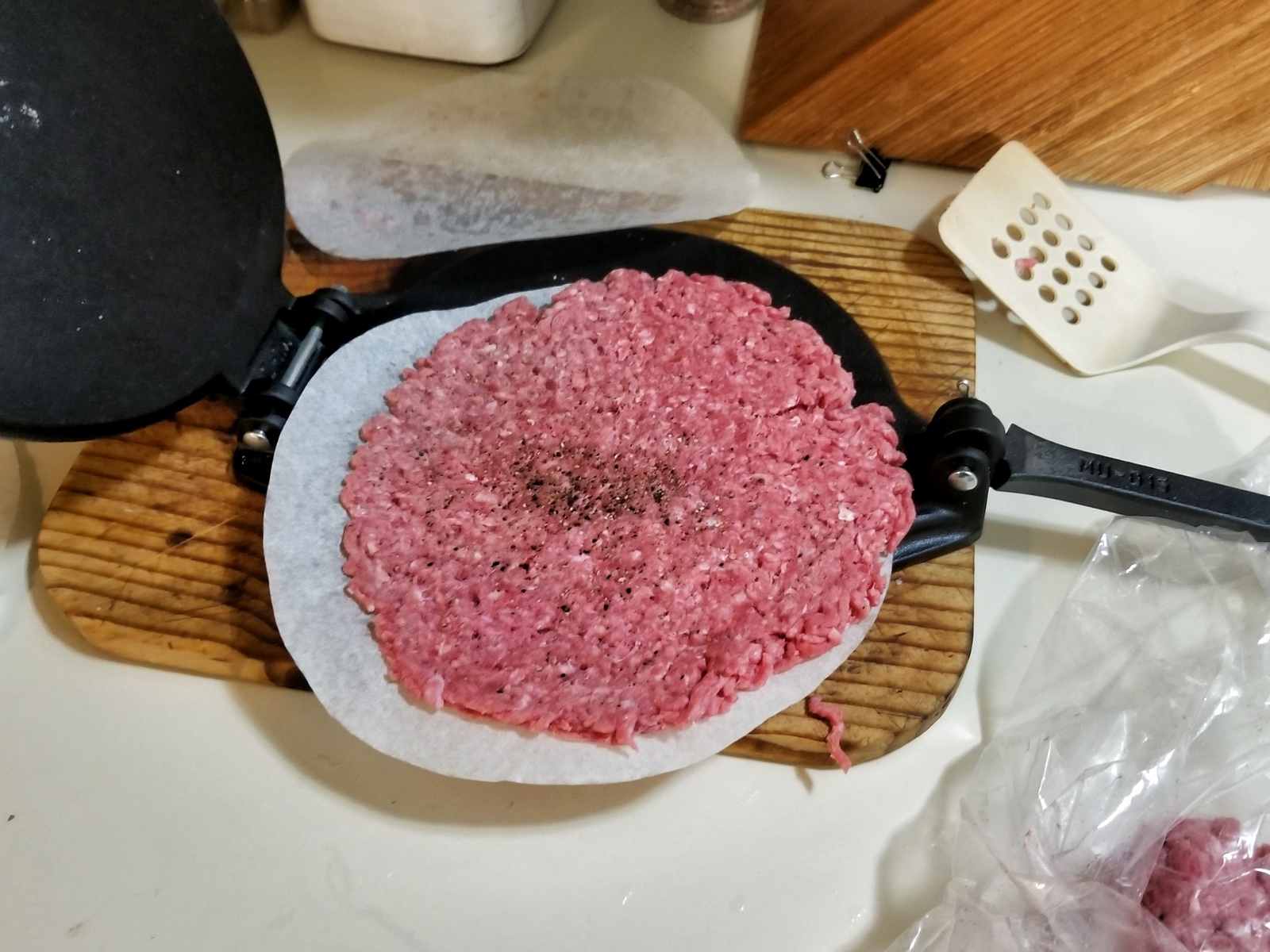 I tried this the other day, wanting to get some more use out of that heavy tortilla press.  It really makes some thin hamburger patties!  I backed off on the ones I actually cooked because nobody has an 8 inch burger bun.

They do fry up fast fast fast.  LOL  I love my griddle.

I splurged on this ultrawide monitor.  It’s a 34 incher and it’s wide enough to fit 2 web pages in without squeezing them too hard.  It came with a couple of software drivers – one that purports to add a settings screen to Windows (adjust brightness and contrast and so on), plus something they call a Dual Monitor Something or Another.  I think the DM driver is meant to fool the computer into believing there are actually 2 monitors hooked up but I didn’t get that far because one or both of those drivers made my computer go insane.  I managed to do a system restore and got back to normalcy.  The Nvidia graphics card handls the monitor just fine.

Cats and dogs living together!  The cameras in cell phones are getting really good, but I sent this through a photo editor to brighten it up and correct the colors. 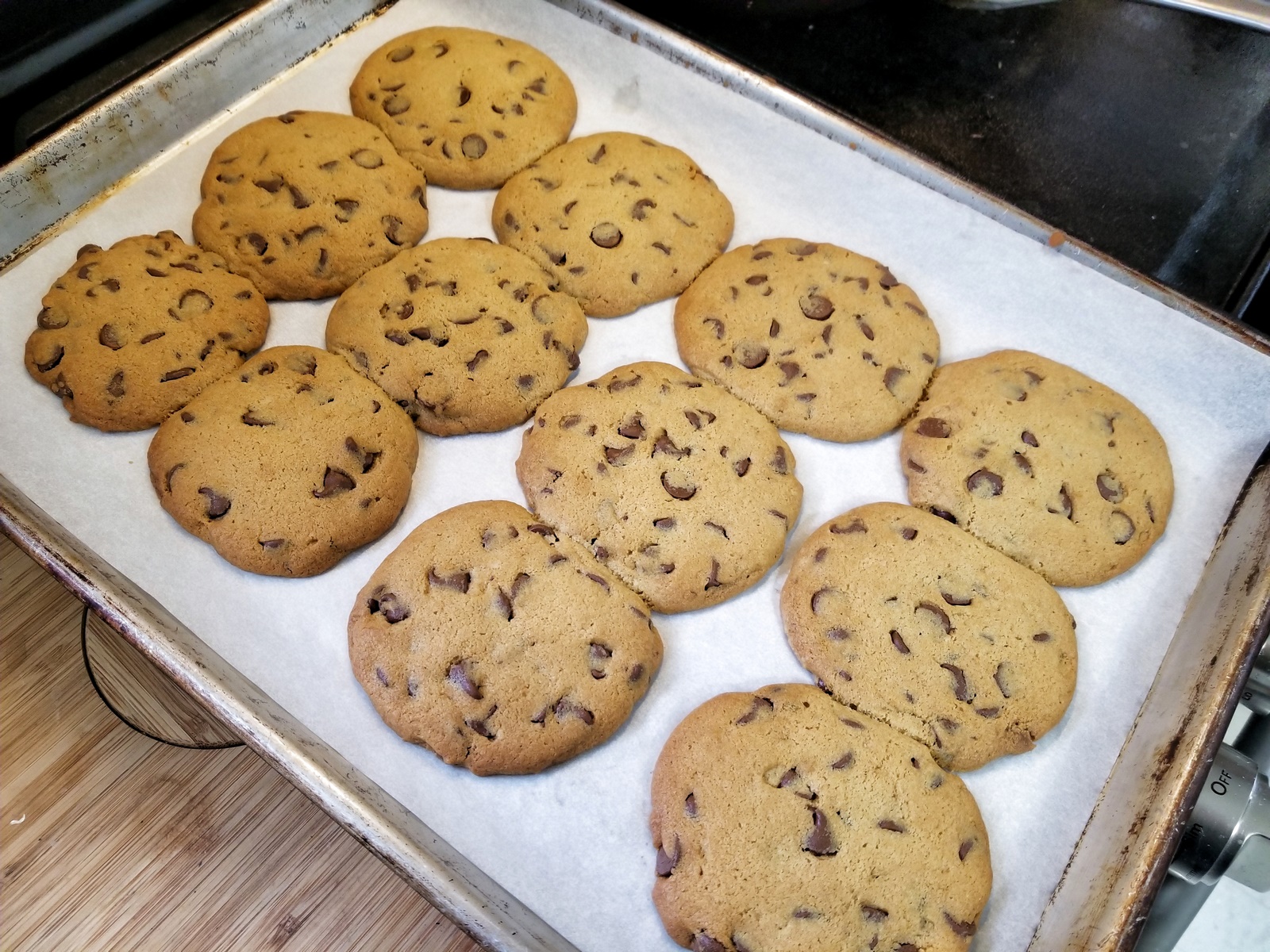 More cookies!  These are from a recipe put out by the Splenda sweetener people.  They are quick and easy and really are delicious with a nice crisp texture.

More kittehs!  Ollie and Toby like to hang about on top the the couch.  Ginger Boy is usually up there, too. 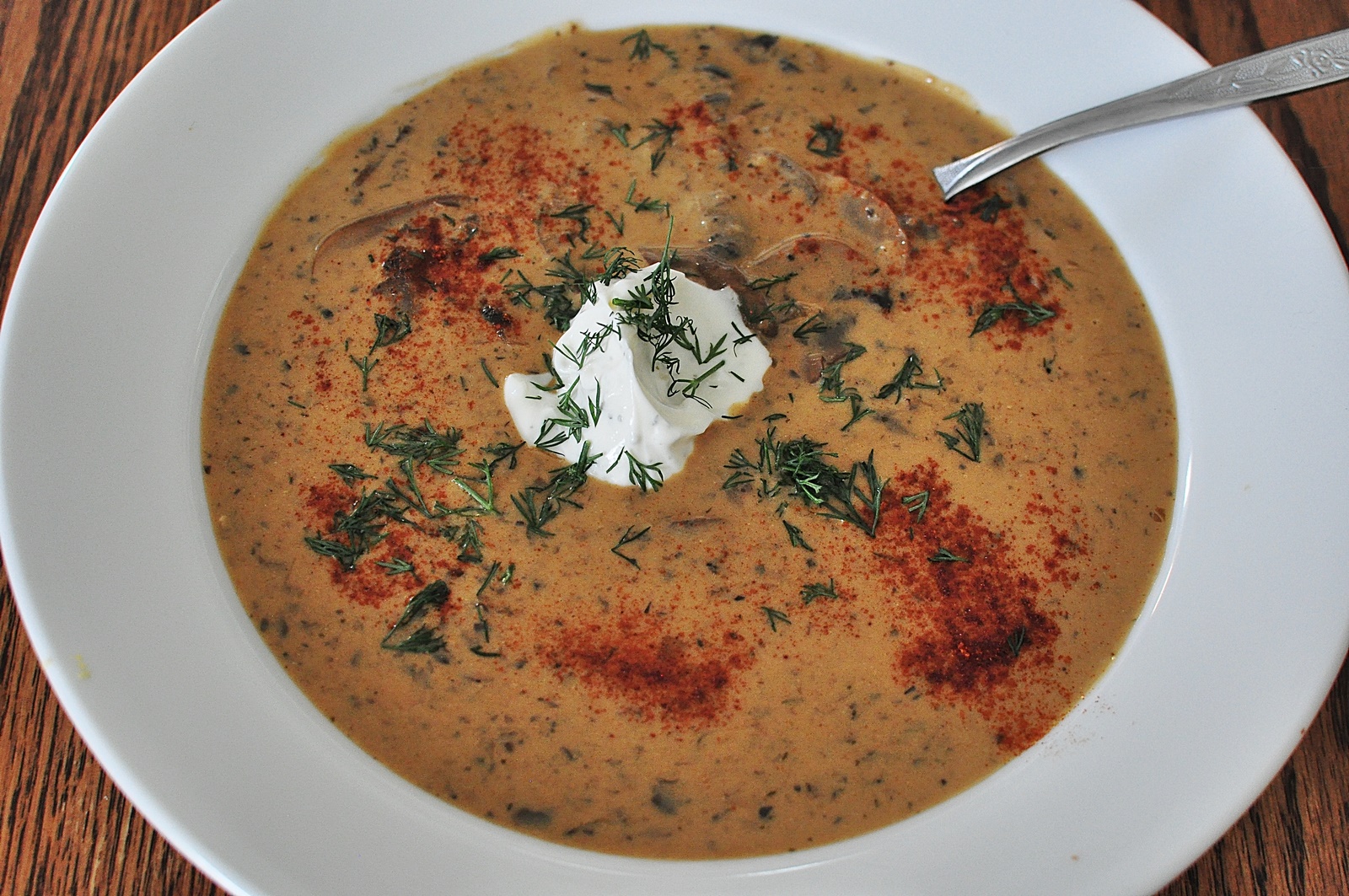 Soup!  This is that Hungarian recipe mushroom soup we’ve been making lately.  It’s full of paprika and sour cream and dill.  It’s easy to make and delicious.  Even better the next day.  I used brown buttons this time, and I ran out of tamari soy sauce so I subbed in a shot of mushroom soy – it’s a very thick and dark soy sauce that works very well in this recipe, I think it’s going to be in mine from now on.