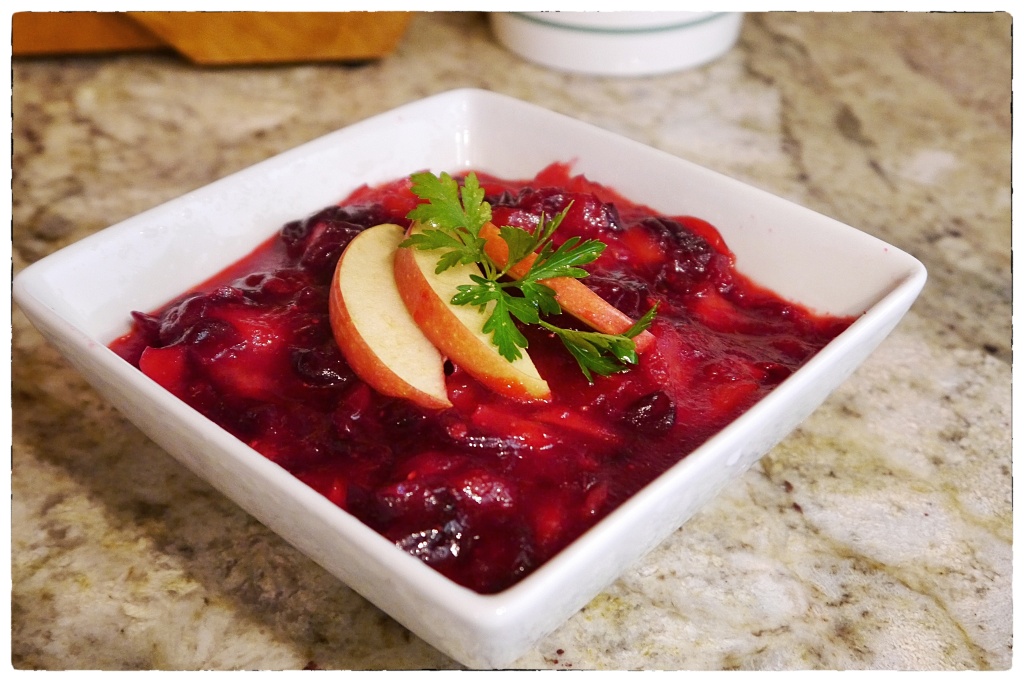 I’m not cooking this year, so it gives me some time to put together a list of recipes links for Thanksgiving.

Starting with the turkey here are some of my favorites:

Spatchcock Turkey is the only way I make it anymore and you can find the recipe here.

END_OF_DOCUMENT_TOKEN_TO_BE_REPLACED

No, these aren’t a favorite of David Hasselback. Rumor has it they were named after a restaurant in Stockholm. Otherwise known as accordion potatoes. They are simple to prepare, but make an elegant presentation on any dinner plate.

I’ve been practicing for a few days because I wanted something special to make for a dinner party. These really fit the bill.  Once I got the hang of it I was able to slice 4 potatoes and prep them for baking in less than five minutes.

One trick I read really made the job easy: use a wooden spoon to keep the knife from slicing all the way through the potatoes. Worked like a charm.

But what if you slice all the way through a section? No worries, it bakes up just as well and if you set the cut end down on the baking sheet, it comes out extra crisp and a pretty shade of yummy…otherwise known as golden brown.

Here’s an easy recipe, you can add anything you like in the category of herbs and spices, add cheeses (at the very end only) or serve with herbed butter or sour cream. Add some parsley before serving to class it up. 🙂 Mine are seriously lacking, because when I pulled the parsley out of the vegetable keeper it was decidedly unphotogenic.

If you’re looking for something a bit special, but still quite simple, these are it. They are moist and fluffy on the inside and crisp and buttery on the outside. This recipe is a keeper:

I used russet potatoes because that’s what I had on hand, but I think Yukon Gold or Reds would work well. I’m also thinking of trying it with sweet potatoes and using a little brown sugar and cinnamon in the butter.

Melt butter and stir in garlic, onion, salt and pepper.

Using the wooden spoon as your guide (see photo above) slice potatoes 3/4 of the way through, in thin slices. Place on foil or parchment covered baking sheet and baste thoroughly with butter and bake at 425 degrees F for 1 hour, or until potatoes are tender and the outsides crisp.

Sprinkle cheese over potatoes and broil until cheese is melted and golden. Remove to platter and sprinkle with minced parsley.